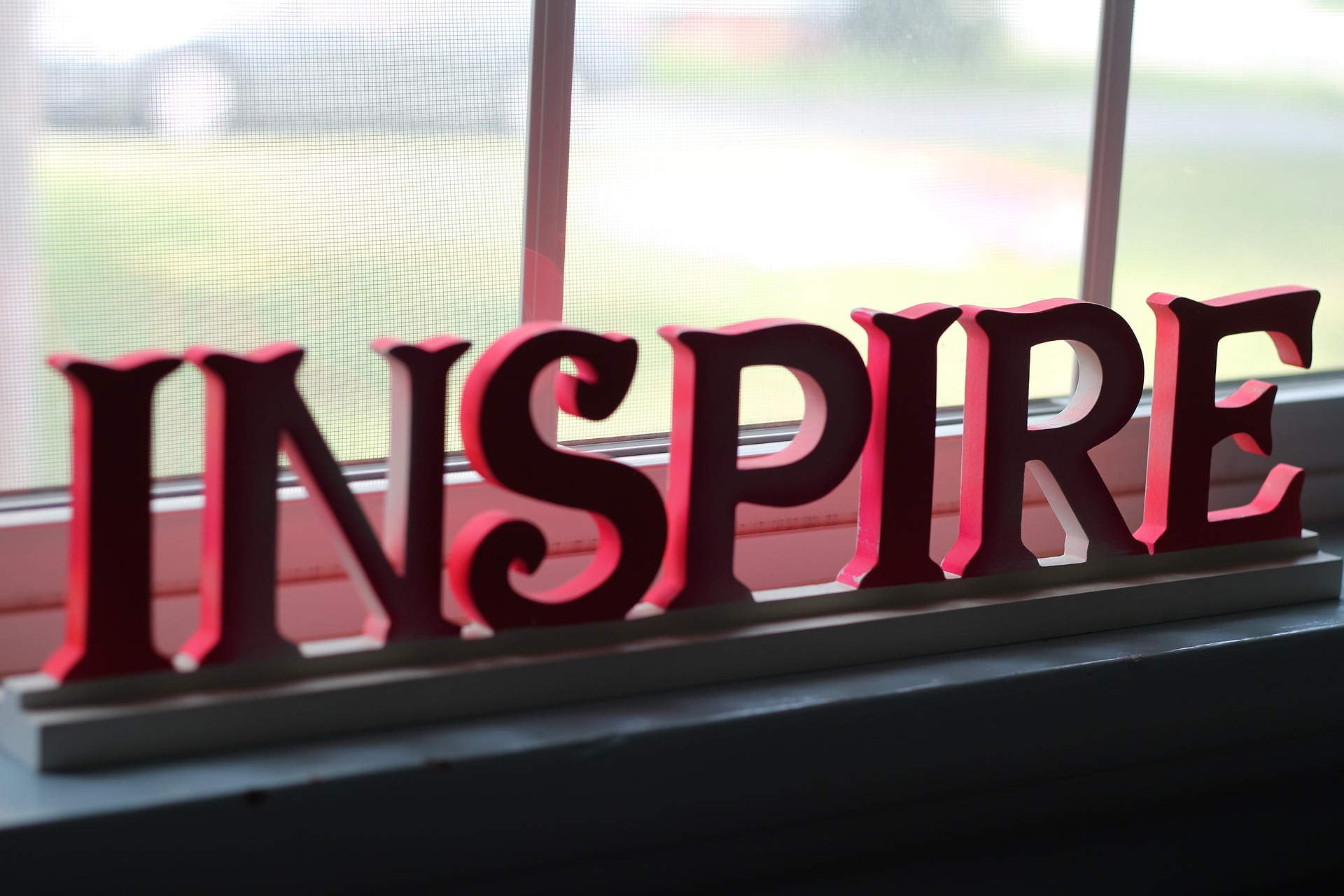 How I am fighting the stereotypes of looked after children

“We don’t care if you don’t get the grades, but you have to go to the lessons or we won’t get paid for you“

These words were said to me by my school teacher – someone who should encourage a child to succeed. They still affect my self-confidence and self-belief.

I am a care leaver. At the time, I was trying to the best of my ability to tell my teachers how I was feeling, how I had lost my way and got behind with work over the Christmas holiday due to a difficult incident with my birth mother. Instead of advising and supporting me, they threatened to throw me off my courses. They said they did not expect me to pass them anyway. This left me feeling uncared for and unsupported in a place where every child should be supported to learn.

I decided after the meeting to go to college instead of sixth form as I felt the school did not support or care for me as a looked after child.

I chose to attend Burnley College and achieved highly. I was supported throughout my time there by my tutors and peers and as a result I achieved a distinction level BTEC national diploma. I went to university, took a good degree and now have an amazing job. I also have parental responsibility of my younger brother, which keeps him out of the care system.

It is quite clear that I am ‘able’ to achieve, the degree I have put on my living room wall is evidence enough of that. Yet my school did not see this. Instead I was stereotyped as a student who couldn’t achieve good grades and was a waste of money to have on their roll.

My story has been a ‘lucky’ one, I had a good support network in my support worker and leaving care team and also my dad and my step mum, whom I found after 12 years of lost contact during the week of my 16th birthday, not every care leaver has such luck.

Every day looked after children and care leavers face unfair and unjust discrimination. They have to deal with personal issues of low self-esteem, low self-confidence and low achievement expectations, alongside having to fight against negative stereotypes and avoid the self-fulfilling prophecy of failure. This is hard for anyone, never mind a young person who is most likely to be in a vulnerable and precarious position in life.

For me to succeed it took one person to believe in me, this was my support worker, Janet. She pushed and cared for me when I didn’t feel like anyone cared if I succeeded or not. It doesn’t take much for a looked after child or care leaver to believe they are destined to fail because most people that they come across will expect them too. The general attitude of people towards them is and will be negative. However all it takes is for one person to spend the time, believe and encourage them to succeed and achieve in life. Is this a hard thing to do? I know it isn’t. Like any child, looked after children want to make the adults around them proud, provide them with that positive environment and attitude. Such children can and will achieve success in life.

Published also with the Guardian https://www.theguardian.com/social-care-network/2012/may/18/looked-after-children-care-system